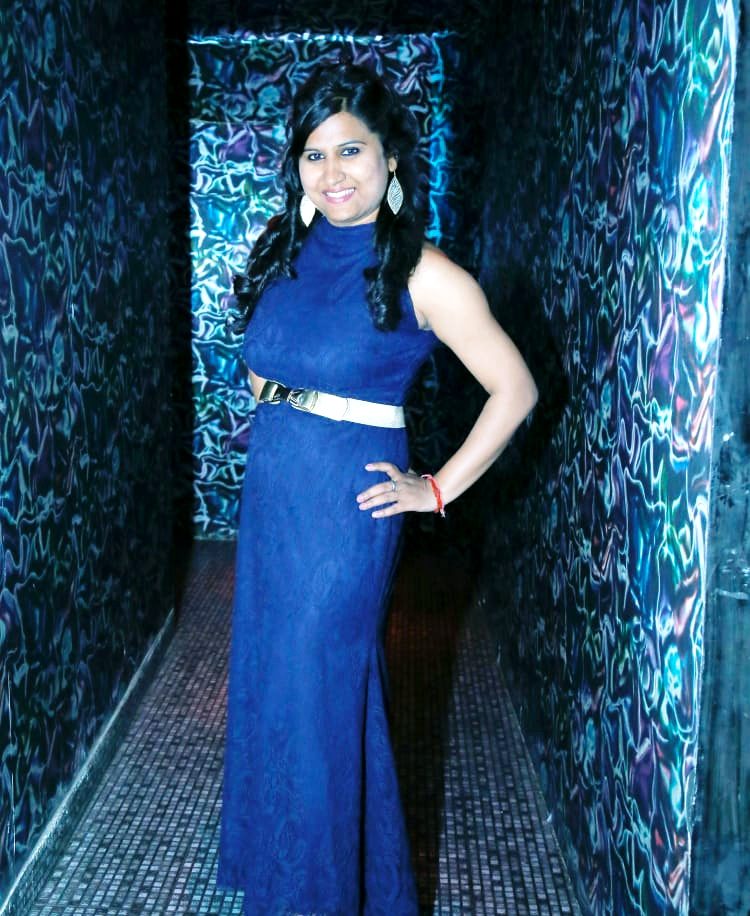 There’s a lot said about uplifting the status of the girls of our nation but we seldom find people doing the needy. But that isn’t the story of youth icon Neeva Singh, a role model whose been actively working in the direction of giving a meaningful purpose to the lives of young girls of India. A Girl Cadet Instructor (NCC) by professional and a Certified Aerobic Fitness Instructor by choice, Neeva has changed the lives of many by onerously training girl cadets. These young souls have coped exceedingly well under the undeterred guidance of Neeva and later joined Armed Forces.

Neeva’s sole purpose behind her tenuous efforts is to indorse fitness and mental health at grass root level amongst girls & women. She has been recognized time and again for her valiant by the government and applauded with Director General National Cadet Corps Commendation in 2014 and Defence Secretary Commendation Card in 2017 by Ministry of Defence, Govt of India and NCC Achievers Award in 2018.

Other than this, she also hones the hat of a qualified Yoga Coach and an accomplished writer. In fact, she holds the position of General Secretary of Capital Yoga Sports Association, Delhi and Chief Spokesperson at Yog Sports Association India and Secretary, North Zone, YSA. Neeva has anchored many prestigious national level Yoga conventions under her profuse wings. As a dexterous writer, Neeva has authored four books on Yoga and Aerobics under reputed publications.

Senior GCI Neeva Singh’s pure intentions have led her to become an anchor for the young girls who can excel in the field of health and fitness and in the way, make a meaningful name for themselves and make the nation proud are applause worthy. It’s due to her constant efforts that many girls have found a path of success and self-worth and for this reason Neeva became the first recipient of Raksha Mantri Award in NCC Directorate Delhi. She has created an antiquity by receiving this award and brought glories to her unit as well as the Directorate.

Our country needs woman like Neeva who commands essential leadership and reflects real power and strength to truly uplift our nation’s women. 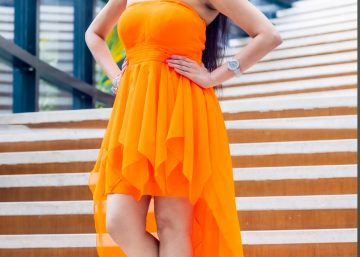 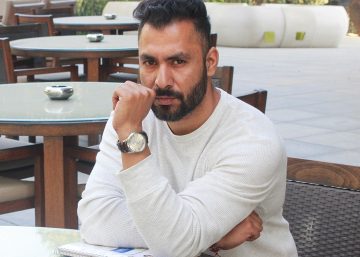 Kapil Gauhri, the man who is giving a new definition to the word ‘Fashion Choreography’... 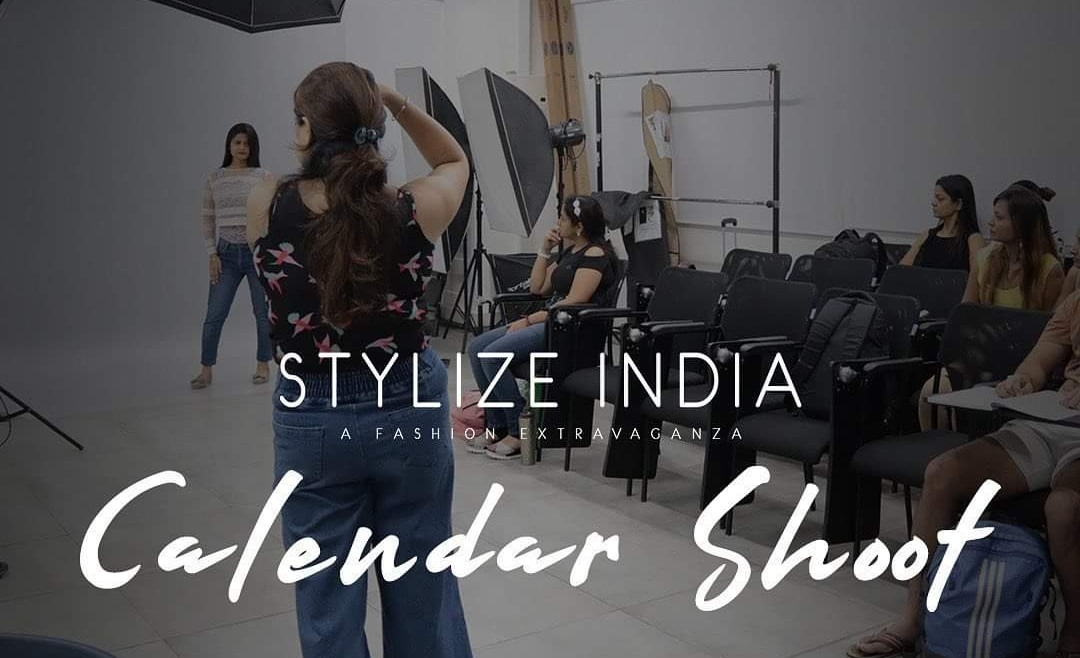 StylizeIndia allows you to develop and build your brand. We have experienced photographers & creative editing team which help you in creating a better portfilio for your future work.

About Author
FOLLOW US
CATEGORIES
The future belongs to those who believe in the beauty of their dreams. Explore Portfolio
Popular Post
ARCHIVE
Newsletter 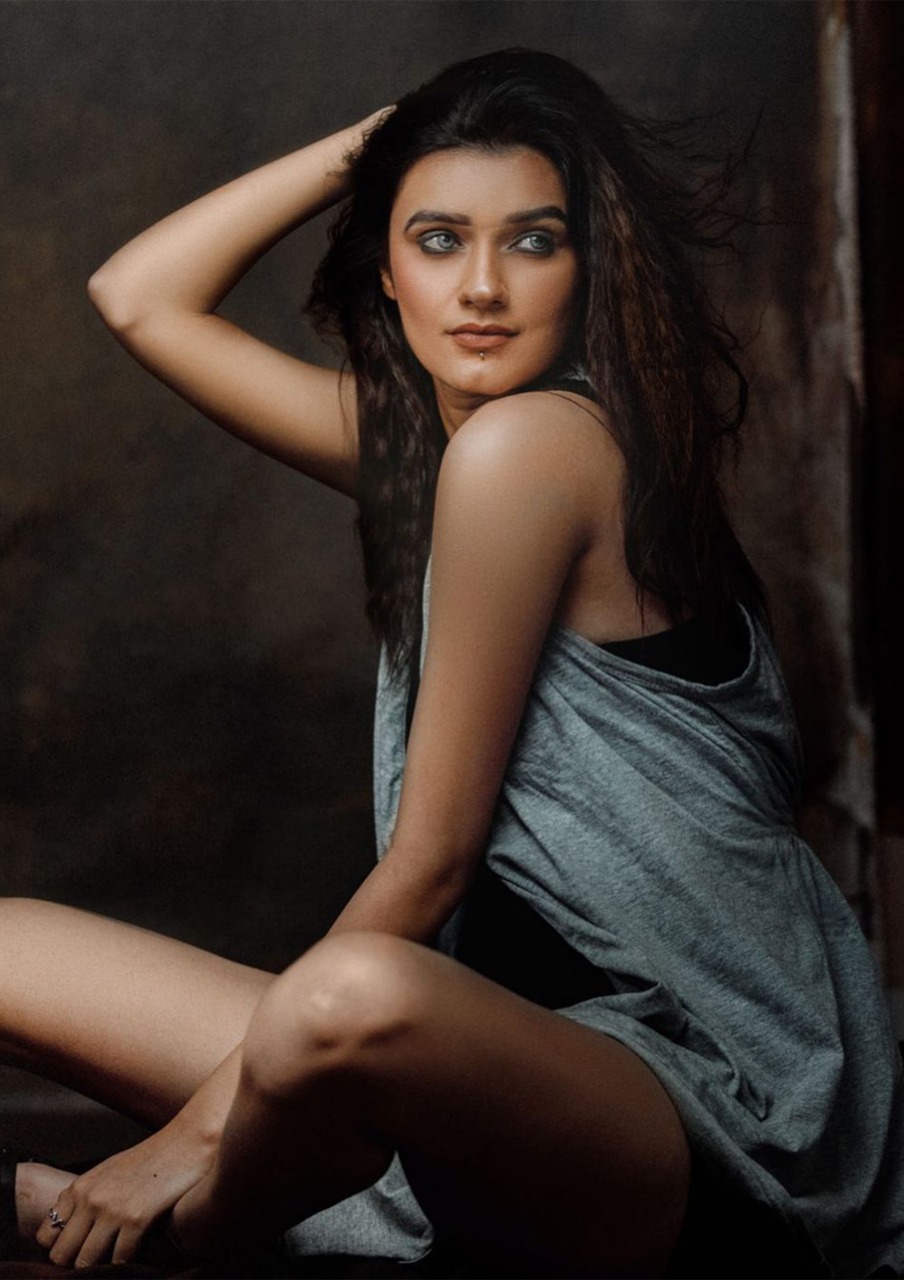 Call us +91-9555514887
magazine@stylizeindia.com
About Agency
StylizeIndia allows you to develop and build your brand. We have experienced photographers & creative editing team which help you in creating a better portfilio for your future work.